The Albaicín’s district designation as UNESCO World Heritage site in 1994, meant the acknowledgement of the universal values of the original neighbourhood of the city of Granada thanks to its consideration as an extension of the Alhambra and Generalife area. Locating the first population centre here, in such a singular place, was very wise decision of the first Iberian settlers. They were settled in a hill on the east side of the city, into the foothills of the Sierra Nevada Mountains, at the edge of the meadow and next to two rivers. Over the centuries, this has allowed it to become, a Roman city, a medieval citadel, a palatial city during the Zirid dynasty and a crowded neighbourhood when the court was moved to the hill of the Alhambra. Its architectures assumed the implantation of the great Renaissance’s religious and civil buildings, as well as the cármenes, a type of urban dwelling typical of Granada. Furthermore, it served as an inspiration for artists and romantic travellers and has reached us by preserving the essential values that have been extolled over the centuries. 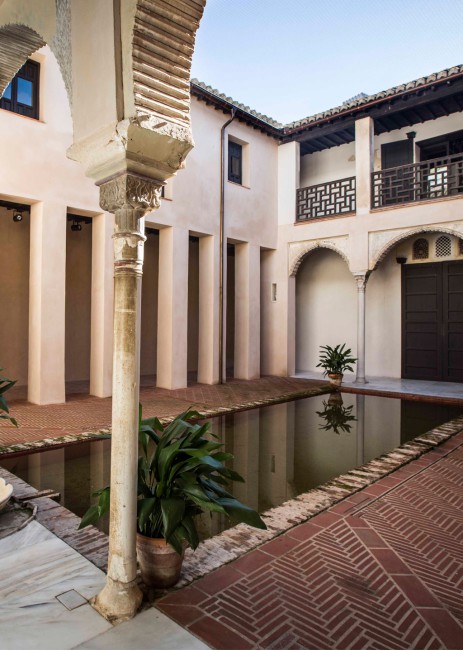 The Albaicín is a singular and an identity neighbourhood in our city. This website aims to be a resource that allows a better knowledge and dissemination of the rich heritage it contains. In that way, both the citizens of Granada and our visitors can contemplate its architecture, its light and its enchanted corners that show us a different perspective of the city from each point. They can also admire the monumental complex of the Alhambra with Sierra Nevada as a natural altarpiece. Moreover, at the same time, they can feel the emotion of the Holy Week (Semana Santa) or flamenco, a typical folk music from Andalusia, enjoy its corners, take part in its festivities, and taste its gastronomy.

The Albaicín has merited special attention from the City council as the depository of its custody through the Agencia Albaicín Granada, a permanent observer of the area and responsible for maintaining the conditions of integrity and authenticity that constitute the values contained in the designation. To do this, it is essential to count with the collaboration of all the residents of the neighbourhood, citizens of Granada and visitors so that they can help us, as well as the municipal authorities to take care of, maintain and transmit to the future generations this neighbourhood better than we receive it. 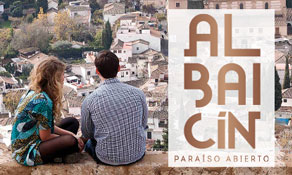 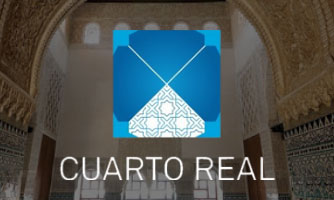 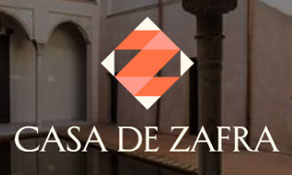